As a mid-sized university with 5,400 students, Bradley provides more opportunities than small colleges and more personalized experiences than large universities. Our size allows us to provide an education that is nationally recognized for student engagement and experiential learning in more than 185 academic programs ranging from the liberal arts to business, engineering, and the health sciences.

As a mid-sized university with 5,400 students, Bradley provides more opportunities than small colleges and more personalized experiences than large universities. Our size allows us to provide an education that is nationally recognized for student engagement and experiential learning in more than 185 academic programs ranging from the liberal arts to business, engineering, and the health sciences.

See and share stories about what Bradley University students are achieving 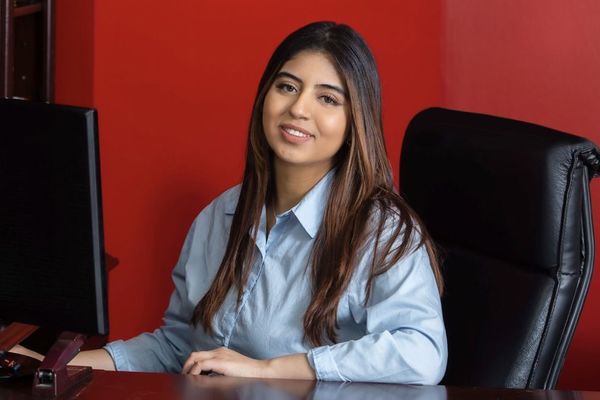 Internship - Jun 2
A Teach-In to Reach-Out to Save the Planet
Bradley University joined hundreds of institutions around the world to take part in a global teach-in for climate justice.

Internship - May 24
Bringing the Olympic Dream to Millions of Viewers
If you watched any of the 2022 Winter Olympics, there's a good chance you saw the work of a pair of NBC Sports interns from Bradley. 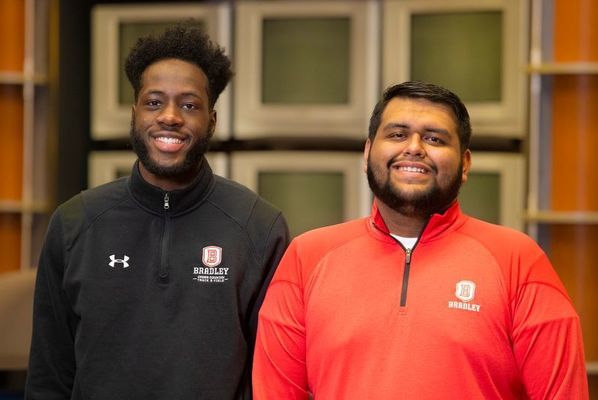 Two Bradley Students Gain Olympic Experience
Patience paid off for one Bradley student and one Bradley graduate as they were finally able to immerse themselves in the behind-the-scenes action for the Tokyo 2020 Olympics. 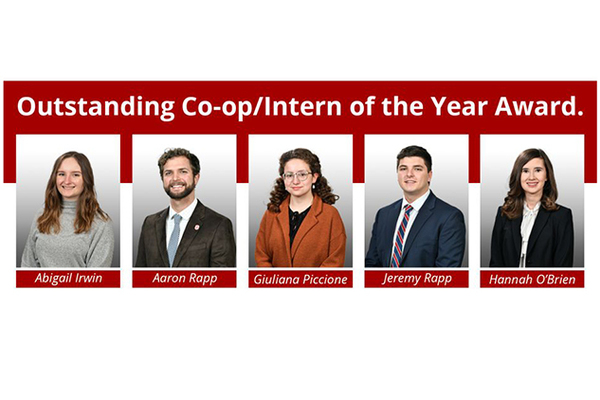 Outstanding Interns of the Year Announced
Bradley University's Smith Career Center is pleased to announce the winners of the 2020 Outstanding Co-op/Intern of the Year Award. 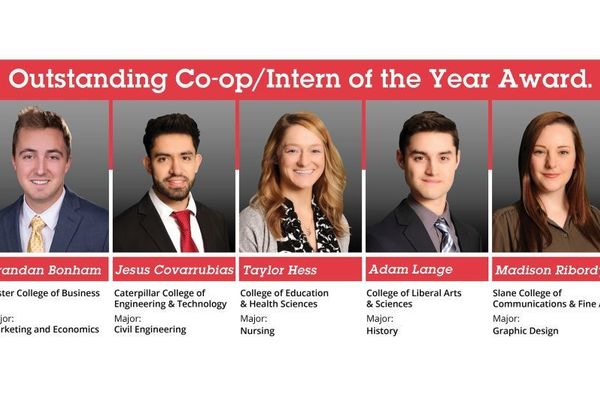 Internship - 2020 Jun 4
Student designs, builds replica hatch from Apollo 11 mission for Smithsonian
As an intern for the Smithsonian Institute's National Air and Space Museum's Project Egress, Andrew Barth designed a replica of the main crew hatch on "Columbia" - the Apollo 11 command module that delivered American astronauts to the moon. 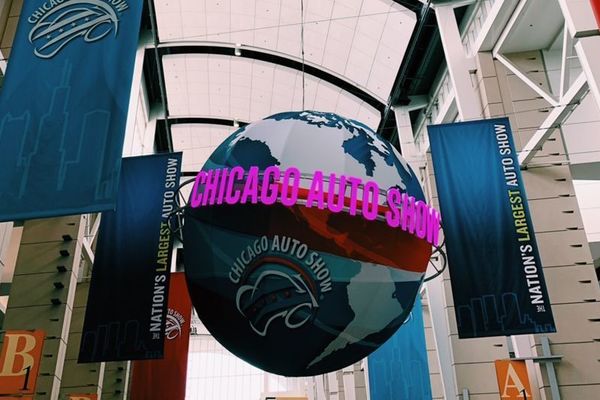 Bright Headlights, Windy City
Nine Bradley University students had the opportunity to learn in a fast-paced, high-stakes environment while working at the 2020 Chicago Auto Show. 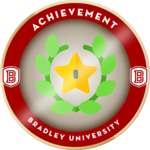 Outstanding Intern of The Year
2018 Outstanding Co-op/Intern of the Year award winners are announced. 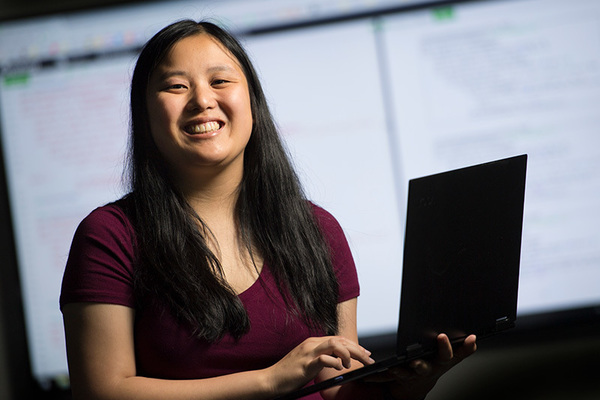 Easing the Dr. Scheduling Process
Heather Hawkins discovered that often times scheduling a doctor's appointment can be more aggravating for patients than the trip to the doctor itself. She is helping automate part of the process and free staff for more patient-centered tasks. 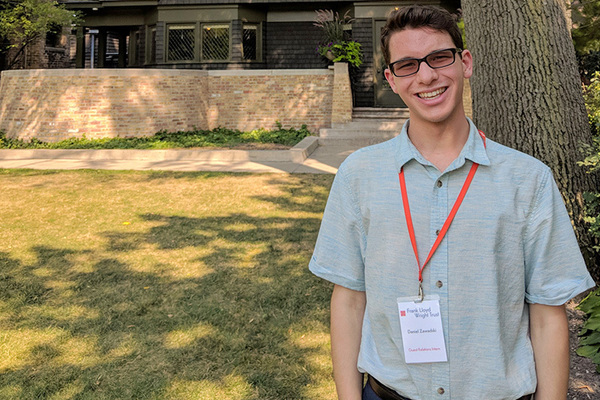 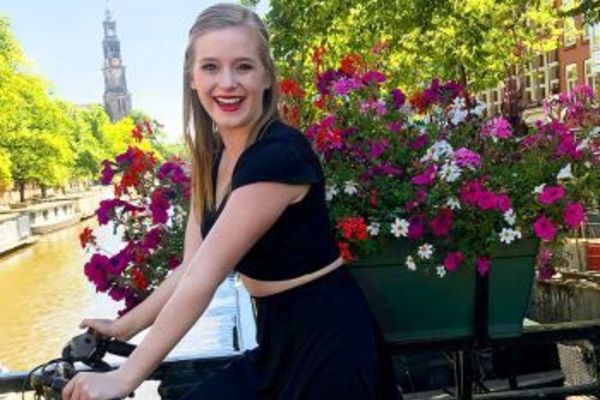 Around the world in 90 days
It's an aspiring actress's ultimate career audition: New York City, London and Los Angeles. Noelle Mefford interned in all three cities in a three-month span. The globetrotting public relations major left for the Big Apple after spring classes ended, flew to London in June, then trekked to L.A. in August for a semester in Hollywood. First stop: Wetzel Entertainment Group, where she tracked offers actors received, which gave her a sneak peek at projects in the works for names like Kristen Wiig, Donald Glover and Mindy Kahling. Second stop: Upstairs at the Gatehouse, a historic small London theater near the famous West End entertainment district where she had a front-row seat to the inner-workings of small theaters, as she worked on everything from stage setup to show PR. Third stop: Bradley's Hollywood Semester where she's interning for Population Media Center (PMC) where her primary task is to read scripts and recommend storylines for the production company to pursue. Read more about her story here.